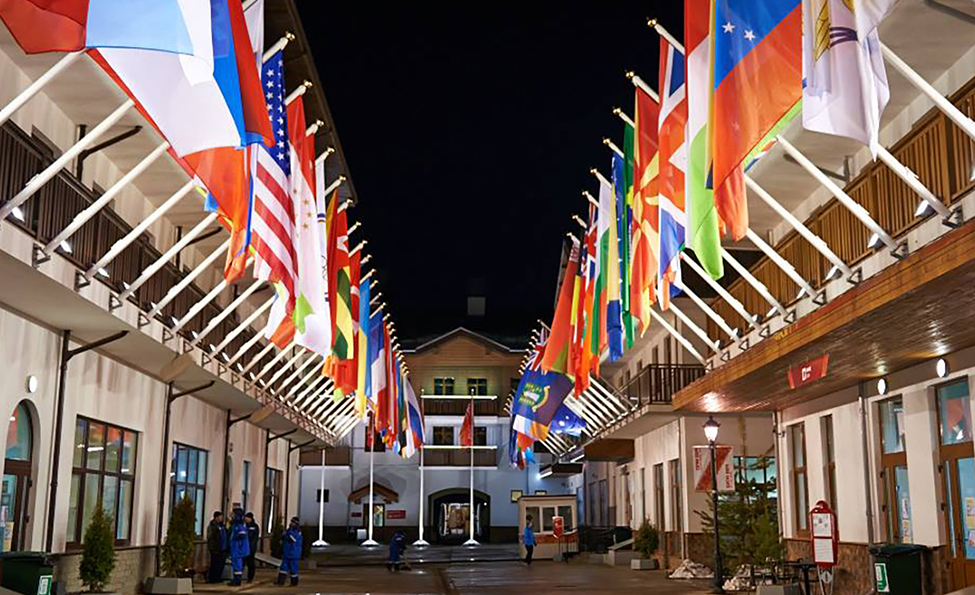 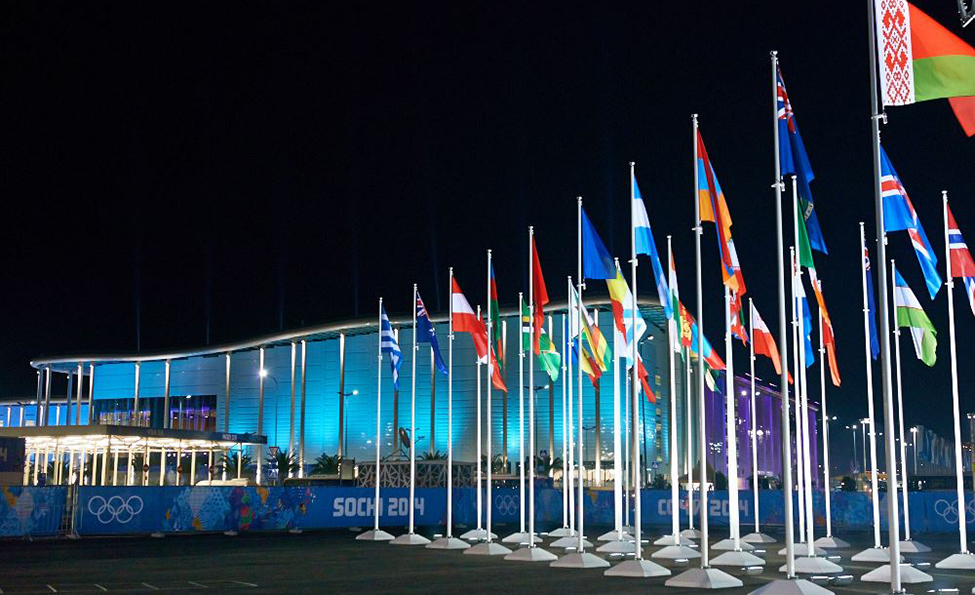 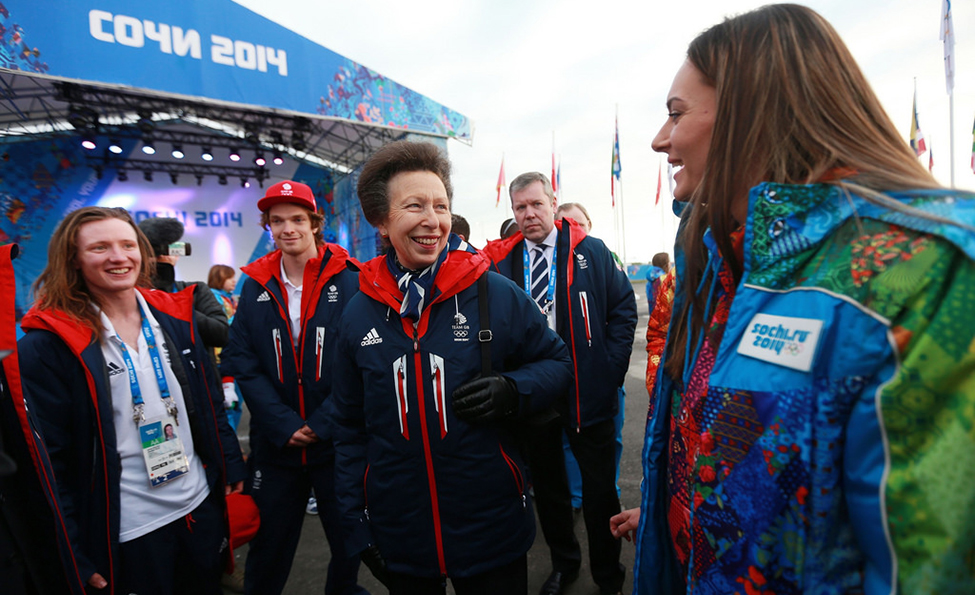 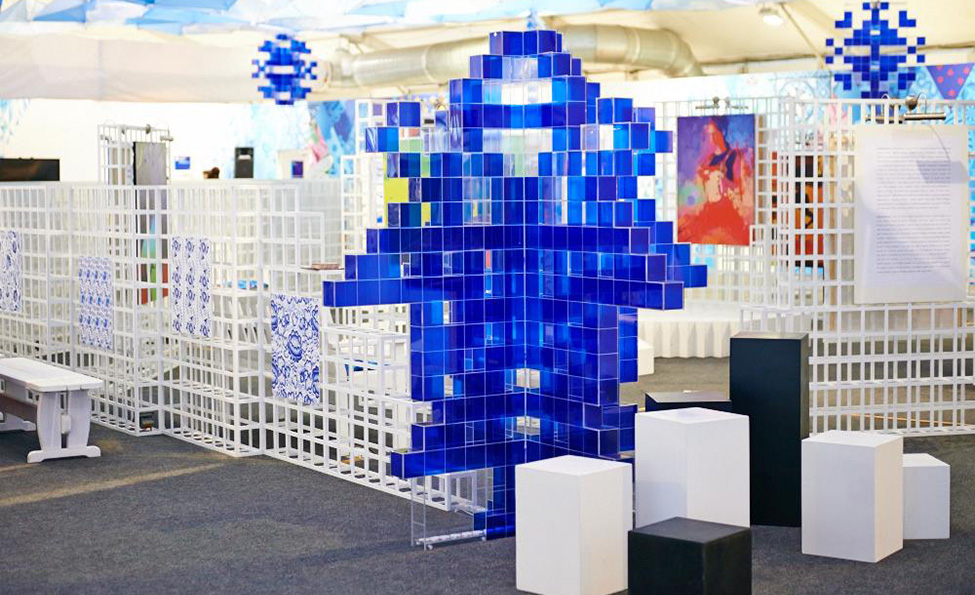 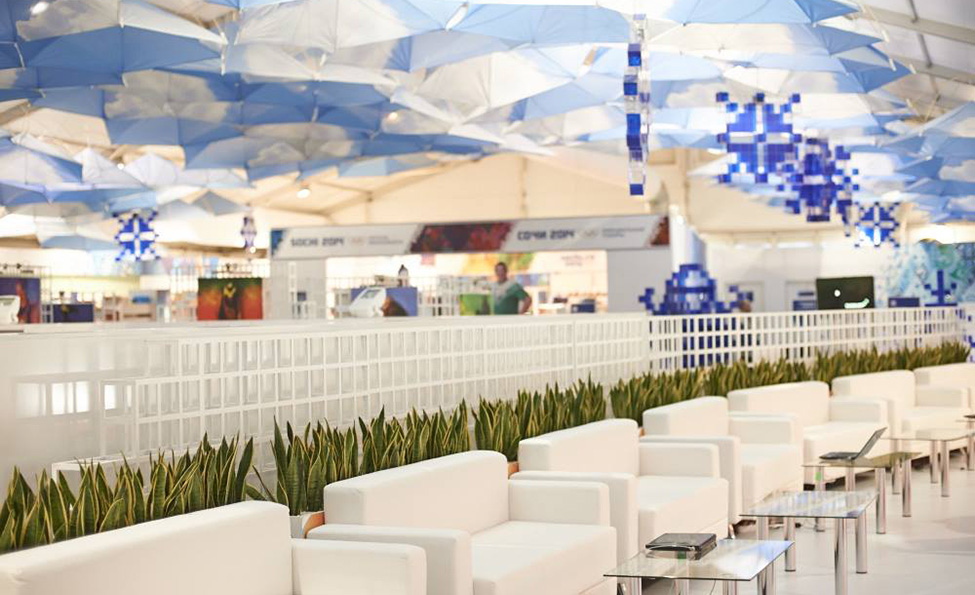 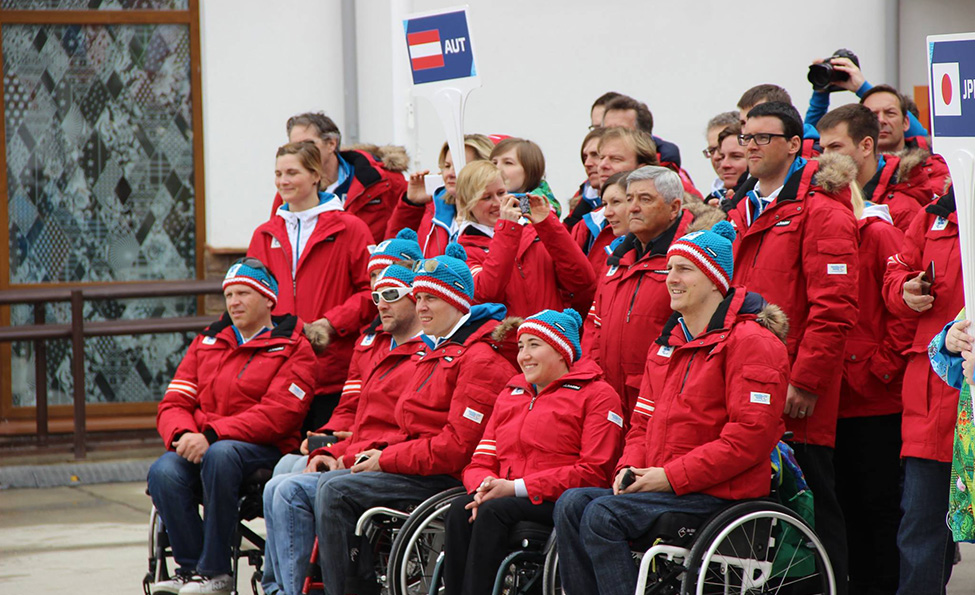 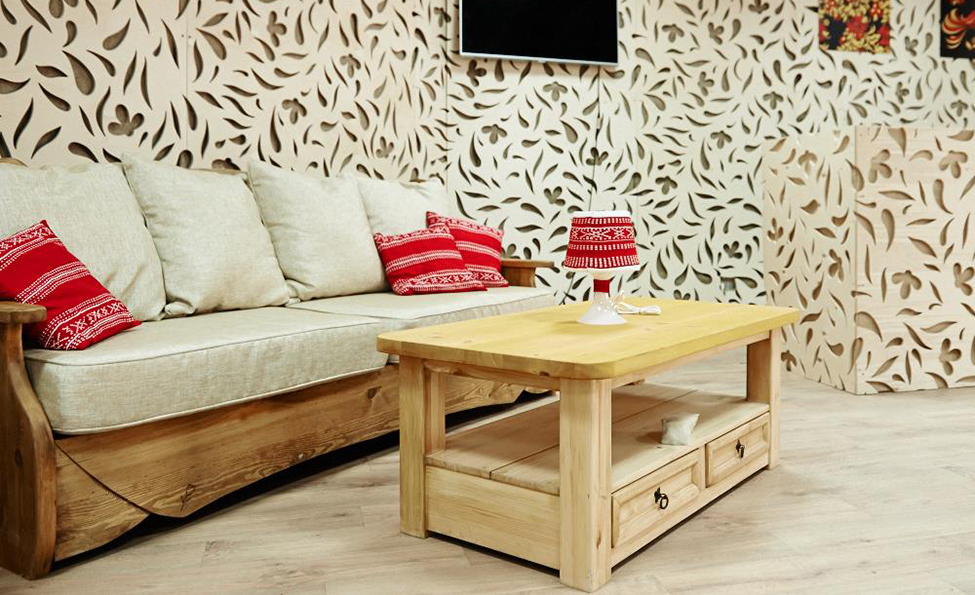 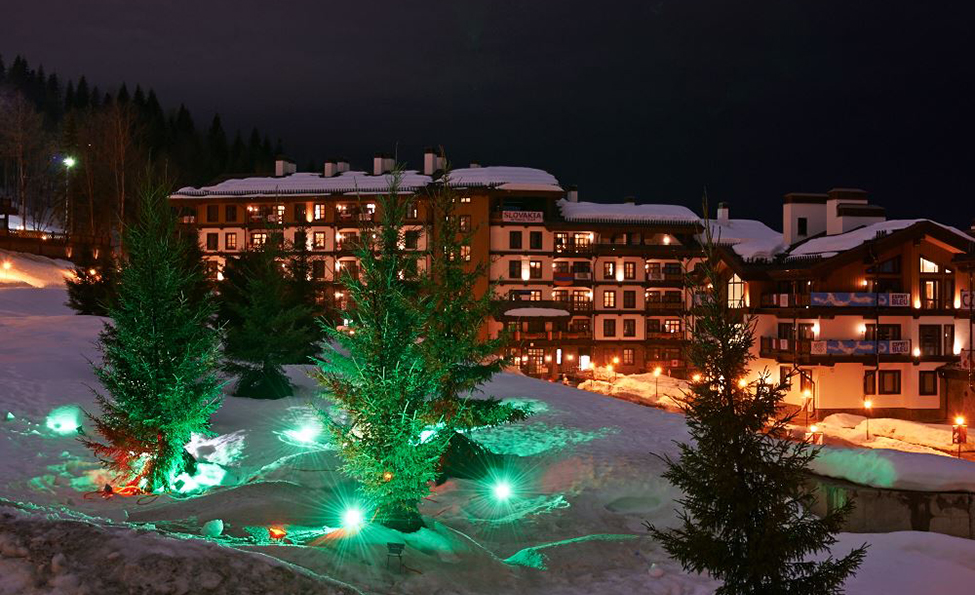 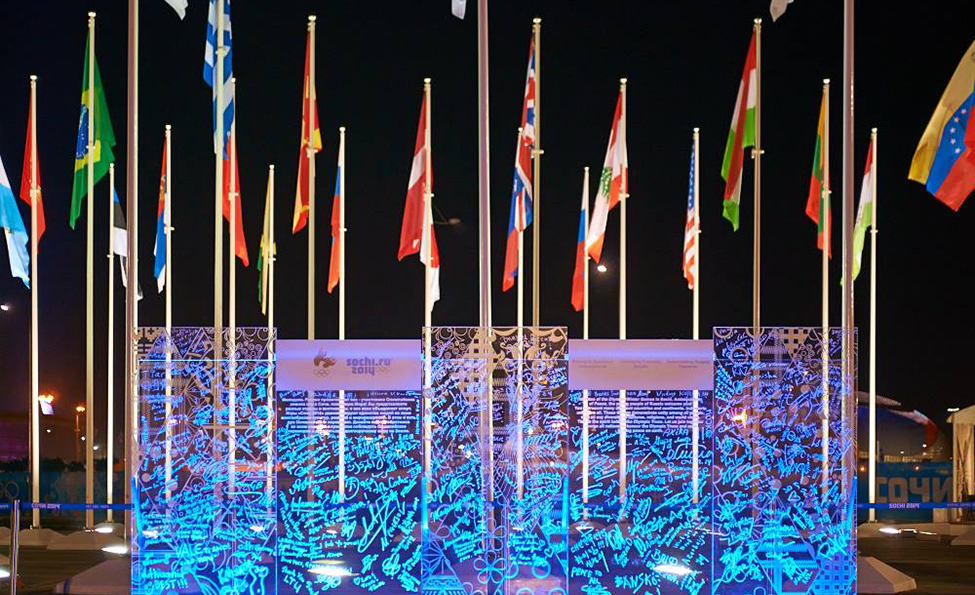 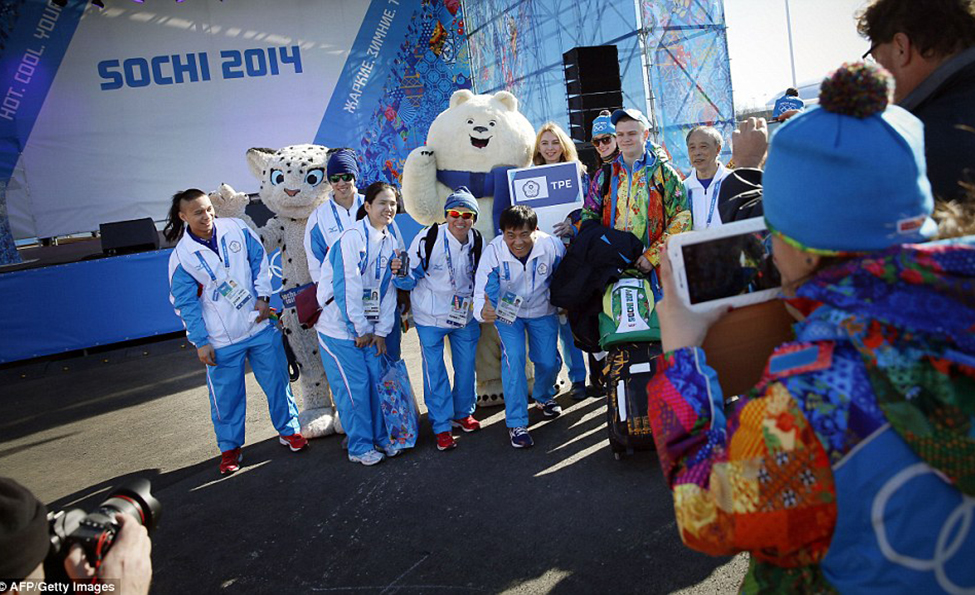 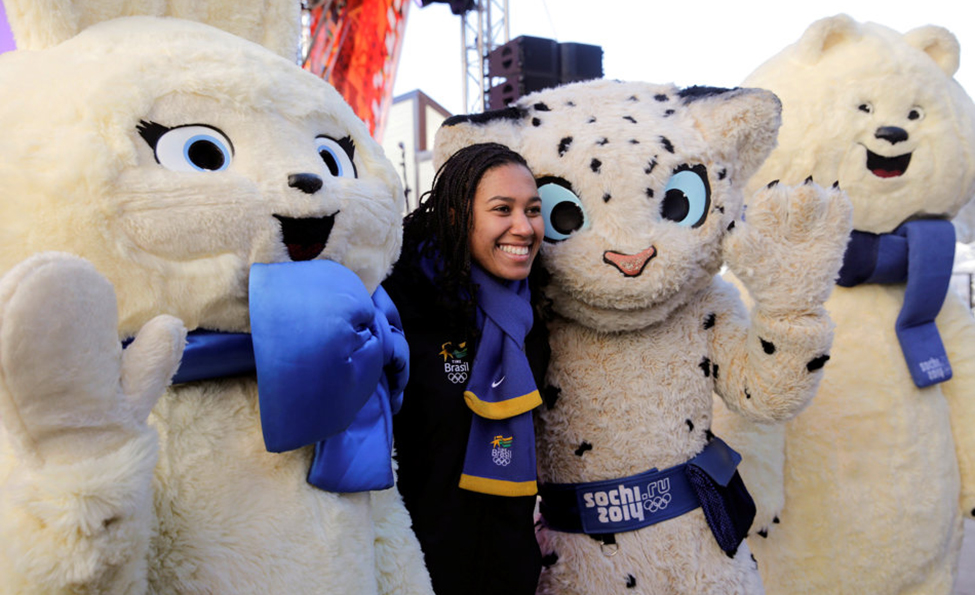 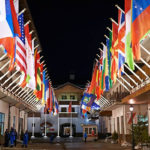 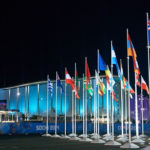 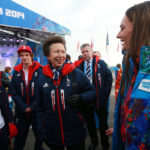 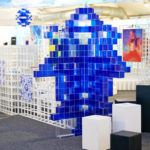 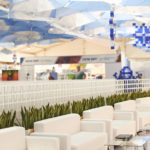 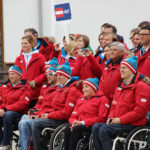 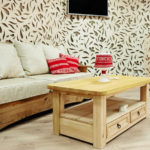 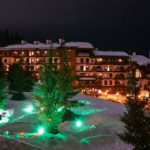 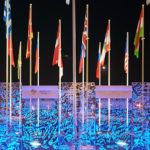 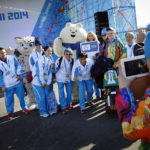 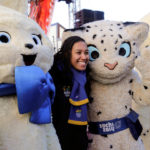 In 2014 DPG had the special honor of participating in the organization of the Olympic and Paralympic Games. The area of responsibility included a number of issues: development of the design concept of the Olympic villages; production 4000 sq.m. scenery; development of a cultural program and organization of events in the villages of Sochi, including the Welcome Ceremony of the participating countries at the opening of the Olympic and Paralympic Games. As part of the project, unique lighting was created, the construction of art objects in the Olympic villages of Sochi 2014 was coordinated, and the design of the Truce Wall for mountain and coastal villages was developed.
As a result of the Games, DPG received awards «For contribution to the organization and holding of the XXII Olympic Games 2014 in Sochi» from the President of the Russian Federation.