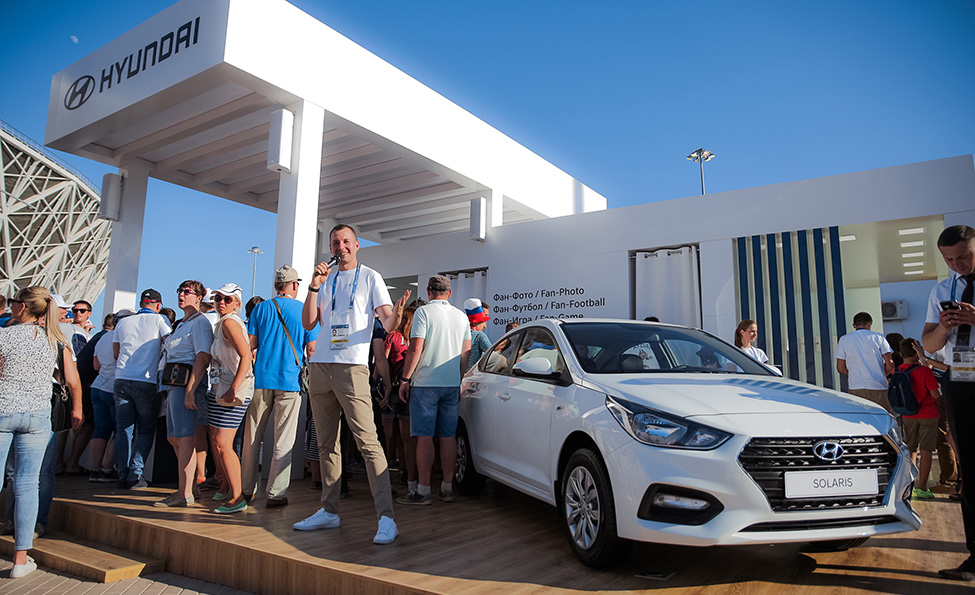 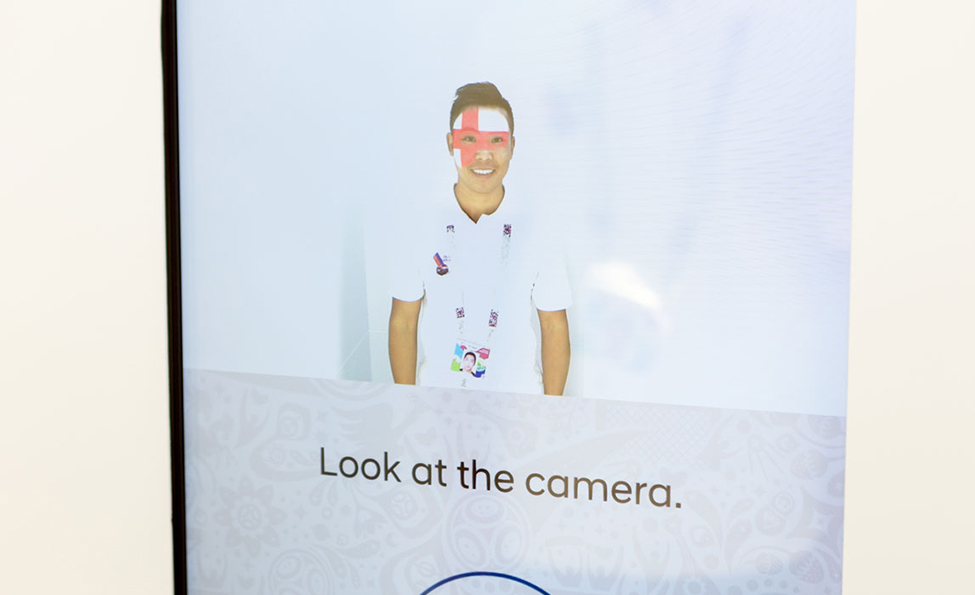 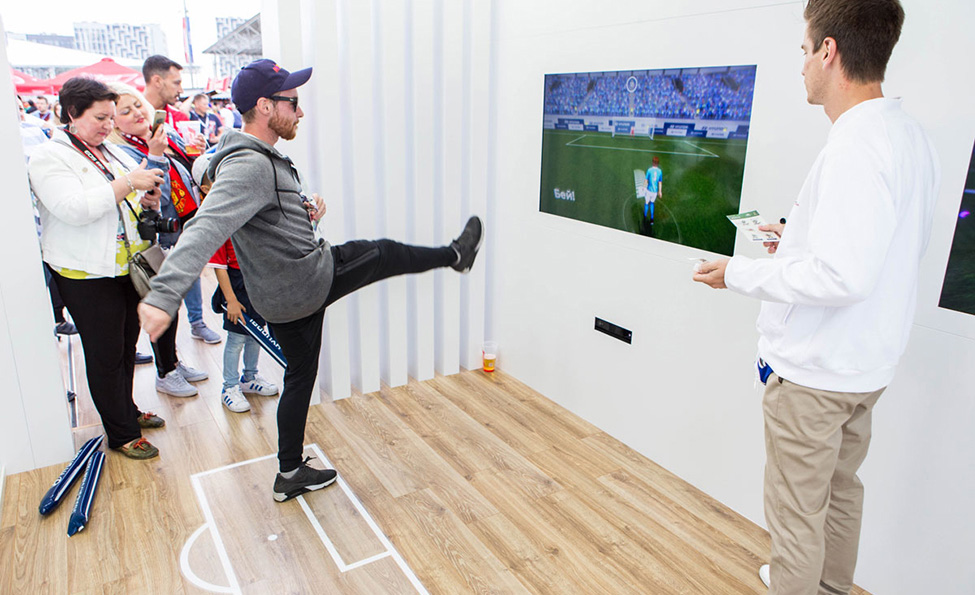 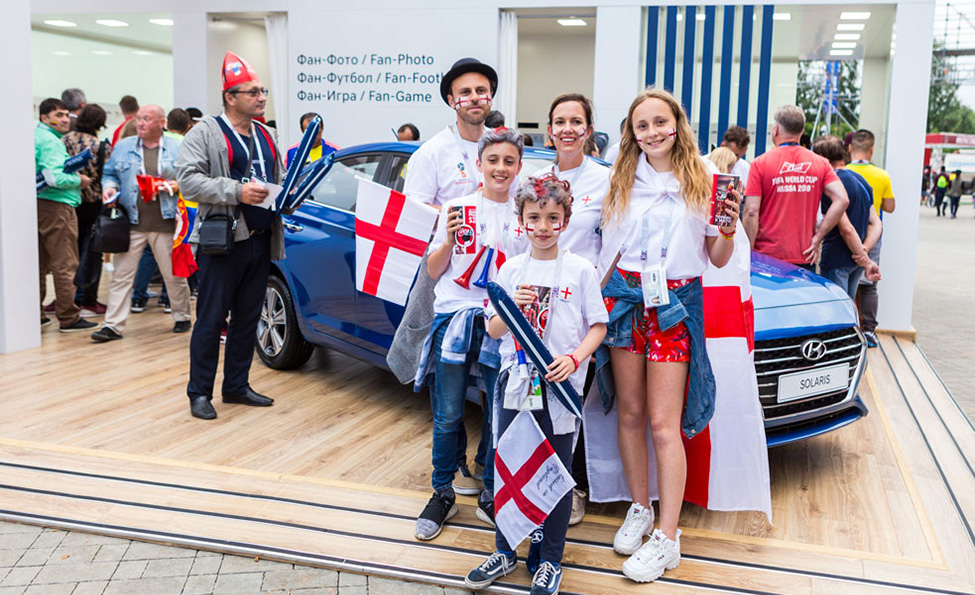 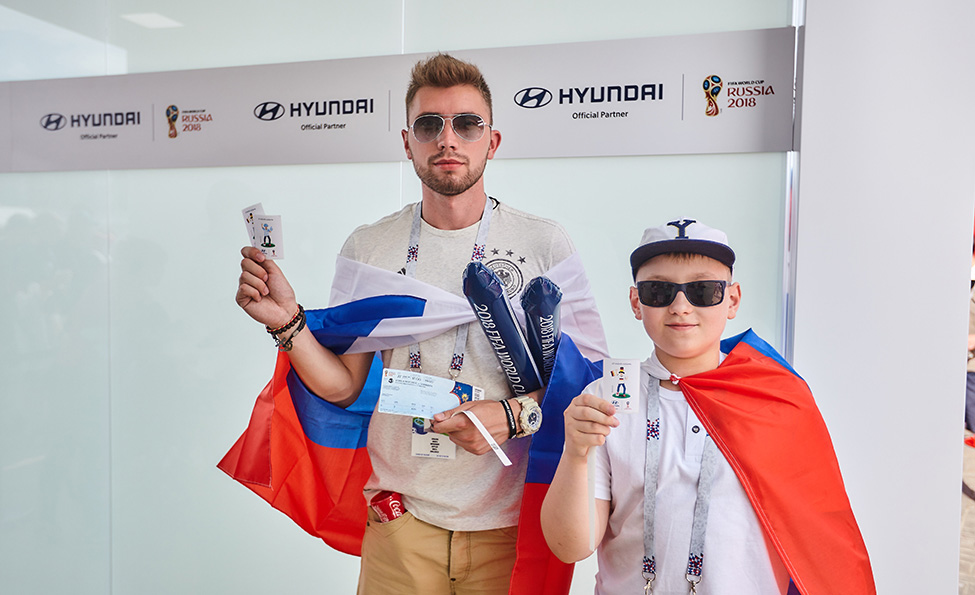 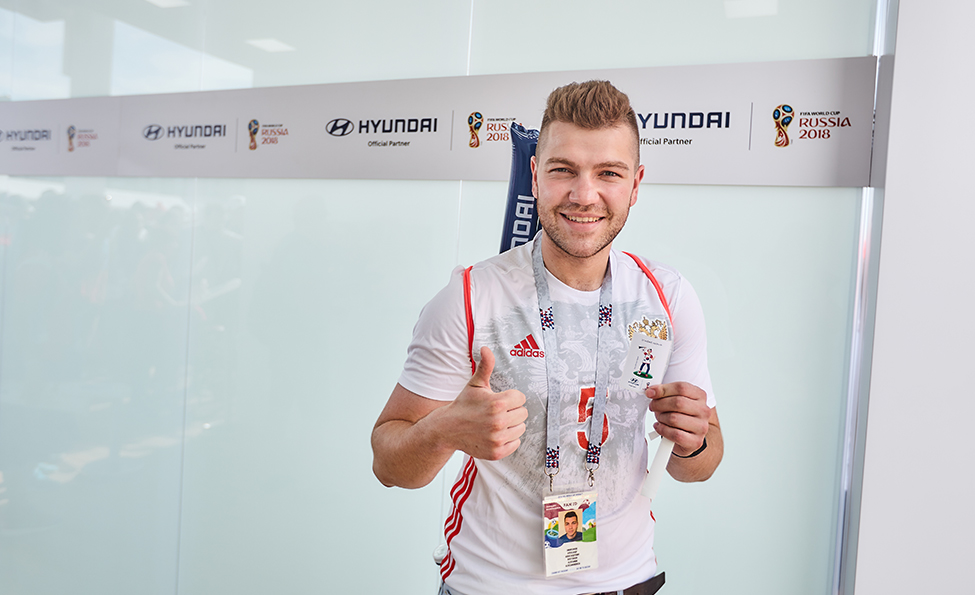 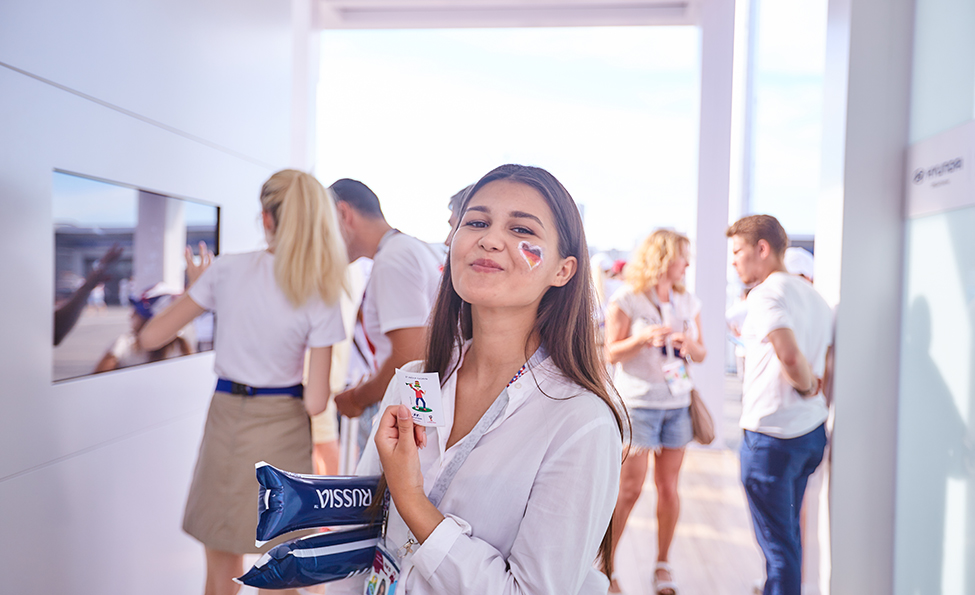 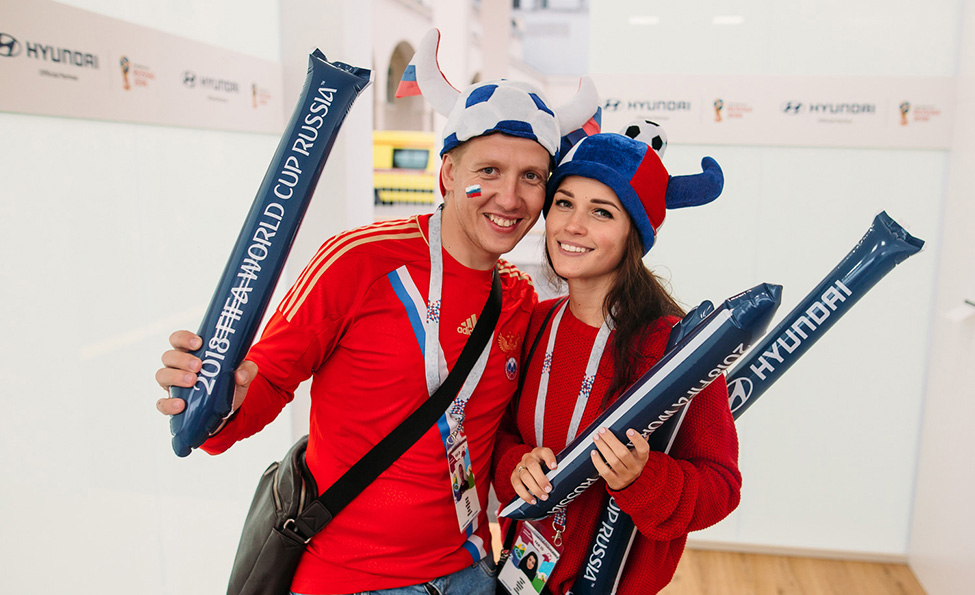 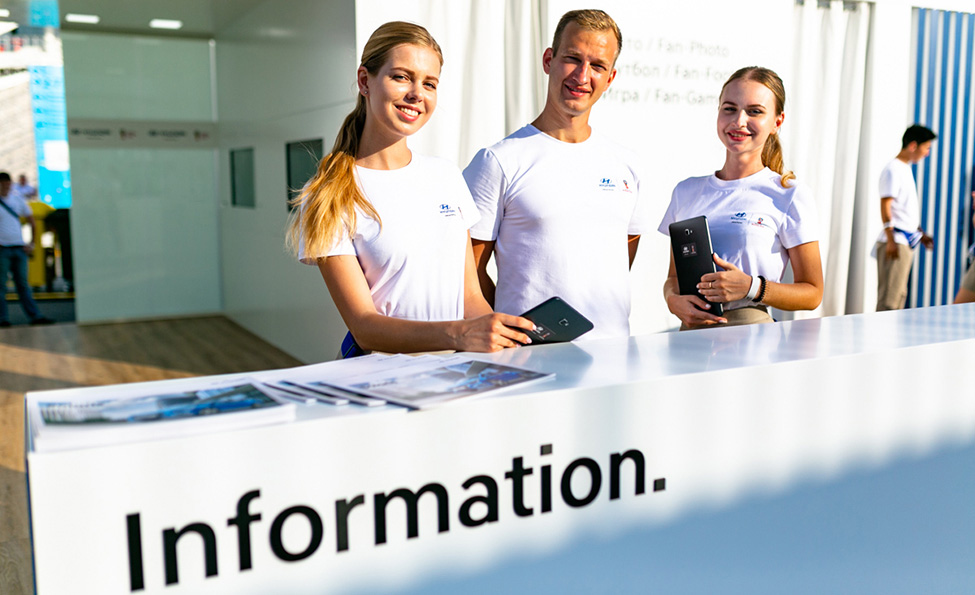 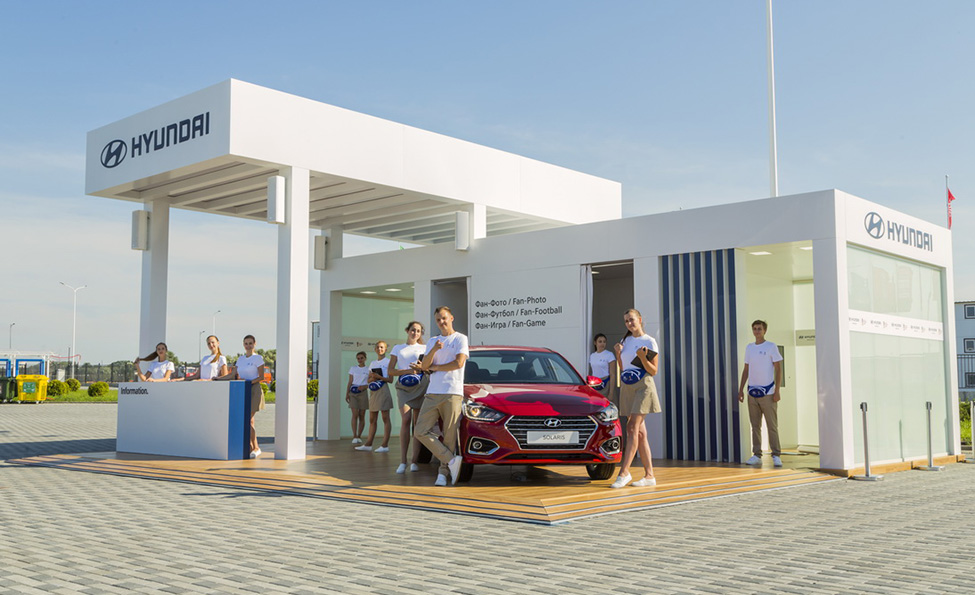 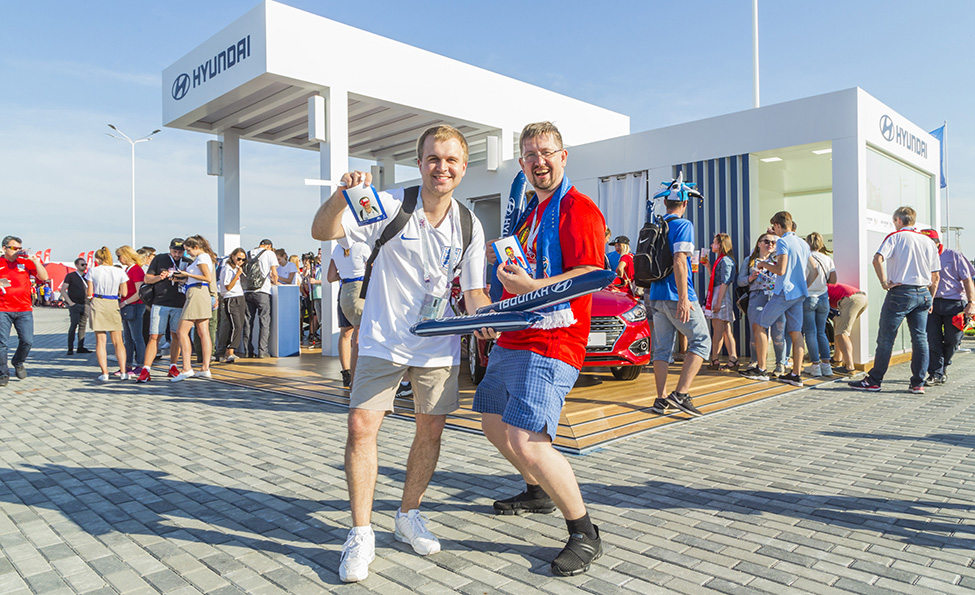 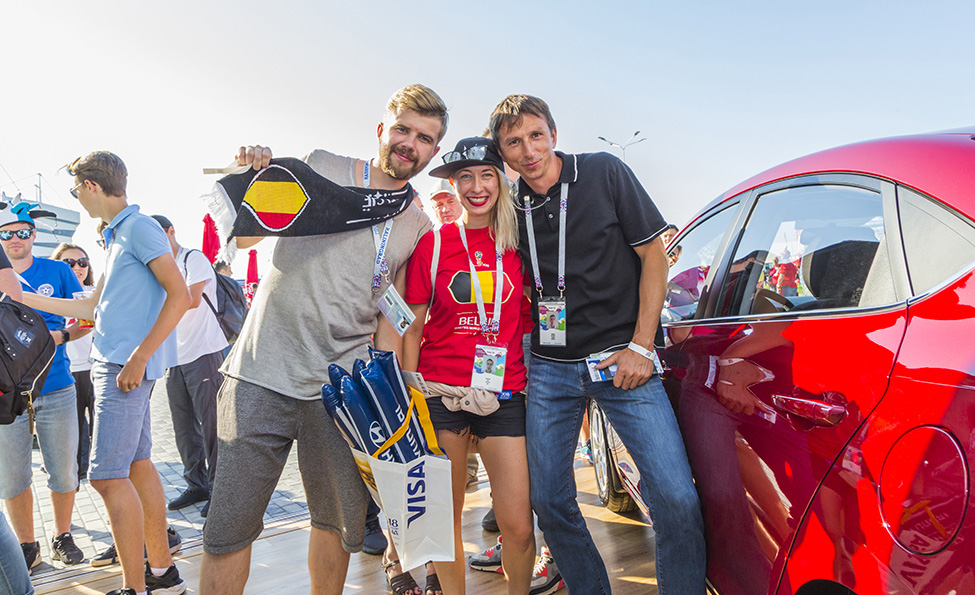 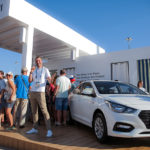 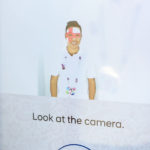 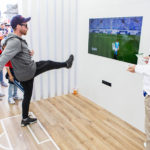 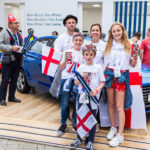 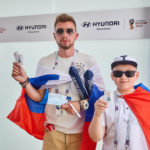 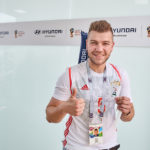 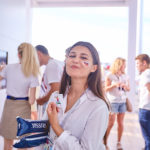 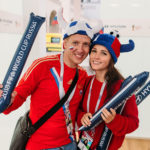 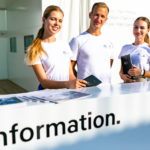 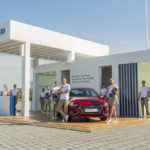 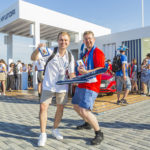 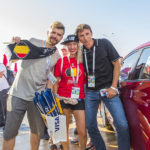 Hyundai Motor Company is one of the official partners of the 2018 FIFA World Cup Russia™. In early 2018, the DPG team designed and implemented Hyundai sponsorship integrations at 7 stadiums in 7 cities of the 2018 FIFA World Cup Russia™. Thereby, fans from all over the world were able to become part of the world football heritage and feel the real football drive. Hyundai’s interactive entertainment stands were located in the area of commercial displays in 7 cities of Russia and became the center of attraction for thousands of guests of the championship, as well as gave the opportunity to show their best fans, reveal football talents and receive memorable prizes.

Those who visited the Hyundai stands will forever remember moments of sports joy and excitement, a sense of unity and belonging to a great game and a great historical event.